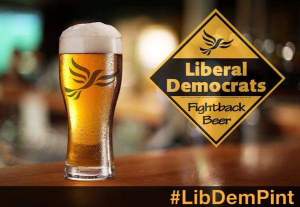 At 8pm on Thursday 18th February we are holding a Lib Dem Pint event in West Kirby.

Lib Dem Pint events were started by new Party members elsewhere in the country after the general election last year. Wirral members have attended Lib Dem Pint events at the Party Conference last September and also in Liverpool. They are quite simple, it’s just members meeting at a pub or bar to chat and have a drink – non-alcoholic or alcoholic.

People sometimes ask why I am a councillor, and especially a Libdem one in a Labour run area like ours. It must […]