Reacting to the Conservatives’ plans to change the child poverty target, Baroness Pinnock, Lib Dem Children’s spokesperson in the House of Lords, said:

“The Tories stubbornly refused to sign up to more credible child poverty measures while in Coalition. So, you have to question whether it really is high on their agenda now? 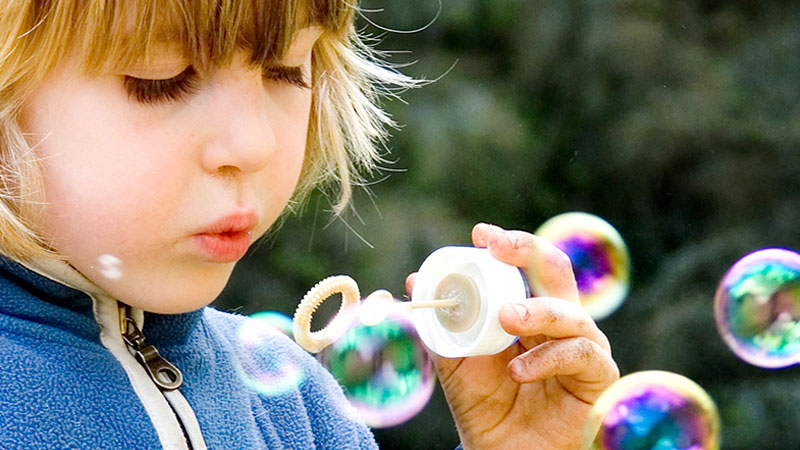 “Lib Dems wanted an honest assessment of child poverty to get a clear idea of what needed to happen to improve life chances for young people.

“I hope the Tories are not planning on moving the goalposts in a desperate bid to change the definition of poverty to make themselves look better.

“What is clear, is the Conservatives’ desire to shrink the state and plunder £12bn in welfare cuts trumps any commitment to reducing child poverty.”

The three child poverty targets which were blocked by the Conservatives were: reducing relative poverty, reducing gaps in life chances, and reducing entrenched poverty.

This measure counts the number of children in households with less than 60% of median income, before housing costs. This reflects the importance we attach to this existing measure of relative income which will continue to be published and used widely by academics and for international comparisons.

This measure will identify the families most likely to be stuck in poverty and with poor prospects, and who should be the focus of Government action.

• Families who are in low income both now and a year before (fixed level, uprated for inflation and rebased every ten years, excluding those with assets of more than £16,000)

Liberal Democrats are internationalists because we understand that by working together countries can achieve more than they can alone. We want Britain, […]

A statement from Sal Brinton at the Conclusion of the Leadership Election By Sal Brinton, Jul 20, 2017 3:07 With the resignation […]

Wirral Liberal Democrats took to the streets of Wirral at the weekend, collecting signatures for a petition against the proroguing of Parliament. […]