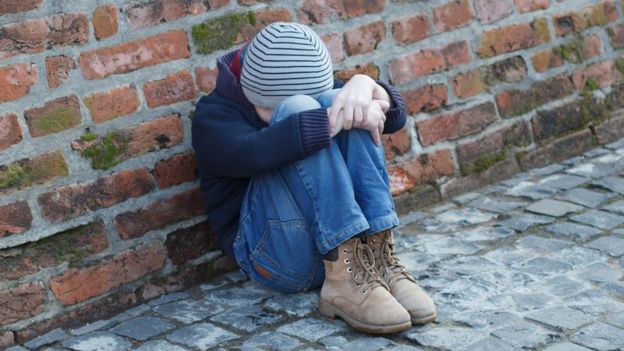 A report by the  ‘End Child Poverty Coalition’  showed 18,457 children were affected in Wirral.

I see these figures quoted and wonder what criteria is used to ascertain these facts, so here is how the ‘End Child Poverty Coalition’ calculate child poverty.

Households are living in poverty if their household income (adjusted to account for household size,) is less than 60% of the average. All poverty rates are calculated on an after housing costs basis.

it dramatically reduced between 1998/9-2011/12 when 1.1 million children were lifted out of poverty but since 2010 child poverty figures have flat-lined.

As a direct result of tax and benefit decisions made since 2010, the Institute for Fiscal Studies project that the number of children in relative poverty will have risen from 3.6m to 4.3 million by 2020.

An interesting point here is that work does not provide a guaranteed route out of poverty and two-thirds (64 per cent) of children growing up in poverty live in a family where at least one member is in work.

There are many reasons why families experience poverty , but it is mainly not having enough money to cope with the circumstances in which they are living. A drop in earnings through job loss or benefit changes or a simple rise in living costs might move a family into poverty. Childcare and housing are two of the costs that take the biggest toll on families’ budgets, and when you account for childcare costs, an extra 130,000 children are pushed into poverty.

For children growing up in poverty means being cold, going hungry, not being able to join in activities with friends, underachieving at school and possibly heading into depression and anxiety. It has long-lasting effects and there is a significant gap between children receiving free school meals and their wealthier peers in terms of the number achieving at least 5 A*-C GCSE grades.

Poverty also relates to more complicated health histories over the course of a lifetime, which again can influence earnings as well as the overall quality – and indeed length – of life. Men in the most deprived areas of England, for example, have a life expectancy 9.2 years shorter than men in the least deprived areas. They also spend 14% less of their life in good health. Women share similar statistics.

But there is also a cost to the broader society that child poverty imposes, and this is estimated to be at least £29 billion a year, so if Governments fail to address child poverty in the here and now they are committing themselves to providing ever growing costs to services in the future, as well as forgoing prospective revenues from residents that cannot work, contribute to the country’s productivity or add to the tax mans coffers.

Colin Thompson Colin is originally from Liverpool and has lived in Heswall for the past 12 years. He is a 49 year […]

Welcome To whelanrefining.com Whelan Refining Limited recycles waste oil to produce base oil from its plant in Stoke-on-Trent, Staffordshire. It is currently […]